Prior to 2015, Kickstarter campaigners used several dashboard hacks to check if their project was trending toward its goal, including measuring video plays or cherry-picking winners. These numbers had no proven link to the number of backers, but most Kickstarters used it for KPI and tracked it anyway. Still, analyzing the success of their campaign proved to be more challenging than they expected, and even though Kickstarter provided data for creators, it was not detailed enough to be useful, particularly in the case of Facebook.

Thankfully, in April 2015, Kickstarter integrated Google Analytics, a free service that allows campaigners to chart visitor information and bounce rates, set up conversion goals, analyze which search terms people are using, track real-time statistics, monitor traffic and much more. This data can prove invaluable when tailoring content or graphics to a specific group of people, or discovering which Facebook post was most effective in driving pledges.

With a little more than one billion daily users, Facebook is one of, if not the largest social network on the internet. That’s why it is considered a favorite choice of Kickstarter creators to connect with their backers. Facebook ads can also be a somewhat inexpensive way to make a pitch to people who may be interested in your product or project. A standout ad can help drive traffic and step up the exposure of your campaign, and Facebook offers a variety of options to target the right audience. Because Facebook advertising is optimized for mobile devices, creators can also reach their target audiences anywhere.

In fact, one of the most effective features of Facebook is its ability to target a specific audience by interests, location, preferences, gender, age, buying behaviors, and more. You can even target people based on political views, job titles, education, or life events, and those who may be specifically interested in a subject related to your product or project.

It’s challenging to track your external marketing efforts if you’re not even sure where your Kickstarter campaign views are coming from. This is true also when tracking views from Facebook. Are views organic or paid? Are they coming from likes and shares on your homepage, from friends and family posting your campaign on their walls, from existing customers, or from custom Facebook ads for your crowdfunding project on Kickstarter?

Thankfully, Facebook Ads provide many options to target the “right” audience, driving down costs and saving you money in the long run. Facebook ads can also be tailored to fit any budget, so creating a few different looks, adding video to one ad or a different image to another ad can create additional awareness of your project or product.

Google Analytics, on the other hand, is much better at keeping track of conversions, giving you the extra confidence to know which Facebook ad is most successful in turning views into backers. However, if you’ve never used Google Analytics before, be prepared to do your homework, preferably before ever launching your Kickstarter campaign or creating your Facebook ads, as it can be confusing.

If you’d like more information on tracking your Facebook ads using Google Analytics, check out Art of the Kickstart. For additional tips, subscribe to our newsletter or tune in to our podcast. 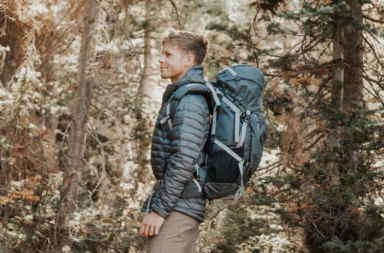 Premium Products for Your Outdoor Adventures 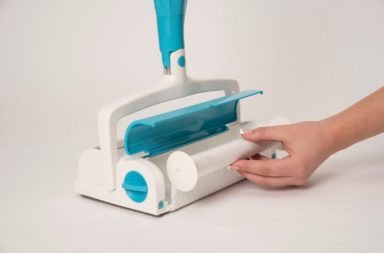 An Infinitely Cleaner Way to Clean Your Floors 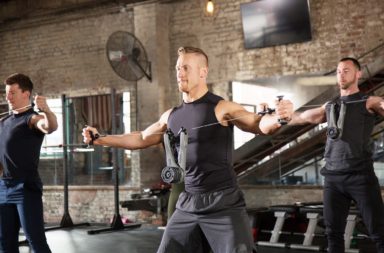