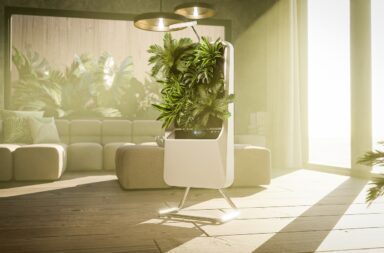 Get Cleaner Air with No Effort at All with Respira, an Air-Purifying Garden 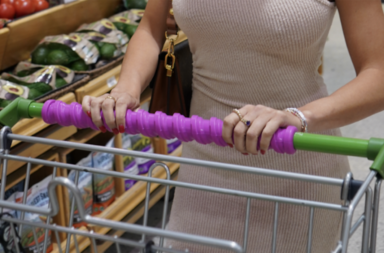 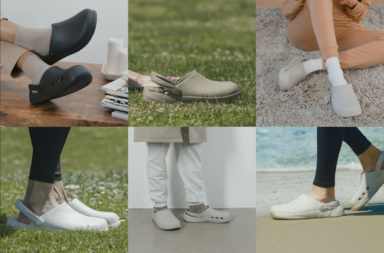 Protect your Feet, and the Earth, with Ales Grey Rodeo Drive Slip-Ons