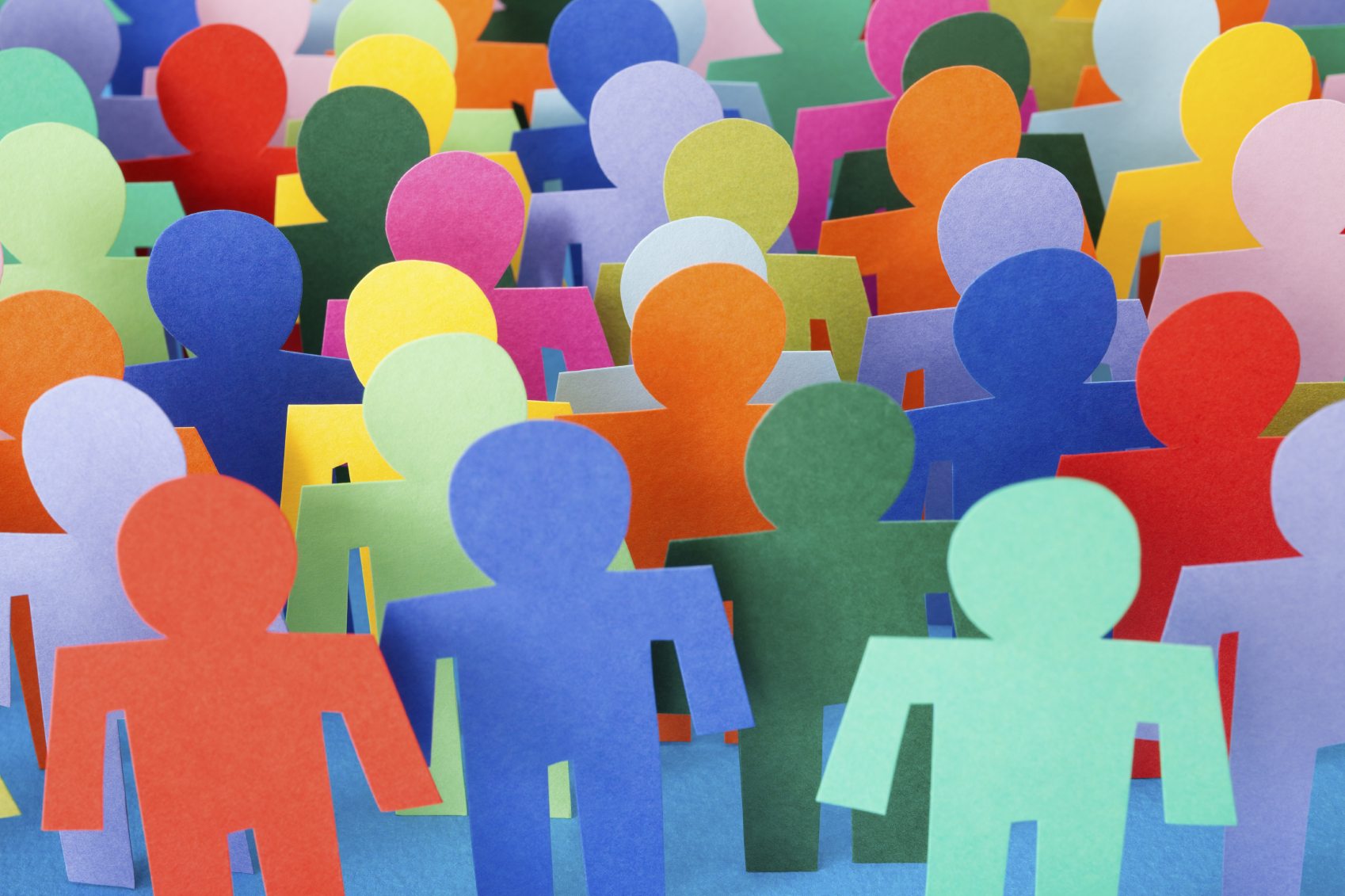 Men make up a majority of the crowdfunding backers, representing 64% of the backer pool, while women represent 36%. This doesn’t mean that all crowdfunding projects should be products geared toward the male demographic, it’s just a statistic you should keep in mind when building your campaign. For example, if your product is female-centric, mentioning that it’s a great gift for the woman in your life helps create a tie with the male population on crowdfunding sites.

It’s no surprise that millennials represent the largest group in crowdfunding, which is why technology projects do so well in crowdfunding. When deciding whether you want to start a crowdfunding project, take this into consideration and either make some aspect of your project appealing to the passions of millennials or tailor your campaign page toward this generation. For example, if the product is for an older generation, consider marketing the campaign toward millennials with aging parents.

A majority of millennials are still in the entry-level stage of their careers, which is why it makes sense that 53% of crowdfunders make less than $50,000 a year. Millennials are young and looking for a good deal- as a crowdfunder you should aim to produce a product that can be seen as affordable by someone in this tax bracket. If this isn’t possible, heavily promote a great early bird special. This will bring in more backers early in your campaign because many crowdfunding backers are looking to get the best deal possible.

There are many variables in crowdfunding that can possibly determine how many eyes will see your campaign and how many will back your campaign. The categories with the most successfully funded projects are Film & Video and Music. But don’t let this statistic discourage you if your project doesn’t fall under these categories- even though Film & Video and Music had the most successful projects, the Technology and Design categories brought in the most money. This could indicate that campaigns in the Tech and Design categories have higher goals than other categories, thus bringing in more money.

The time of year, month, week and day are all factors that can change the likelihood of success. August is the month with the largest quantity of successful projects in crowdfunding, almost doubling the least successful month, January. Bringing in the most donations, Wednesday is the most successful day of the week, whereas Sunday is the least popular day for backing projects. Lunchtime seems to be the key time when backers are most active in crowdfunding because the hours between 12:00 PM EST and 2:00 PM EST get the most pledges. As a rule of thumb, we typically recommend launching your campaign in the middle of the week, Tuesday through Thursday, before noon EST.