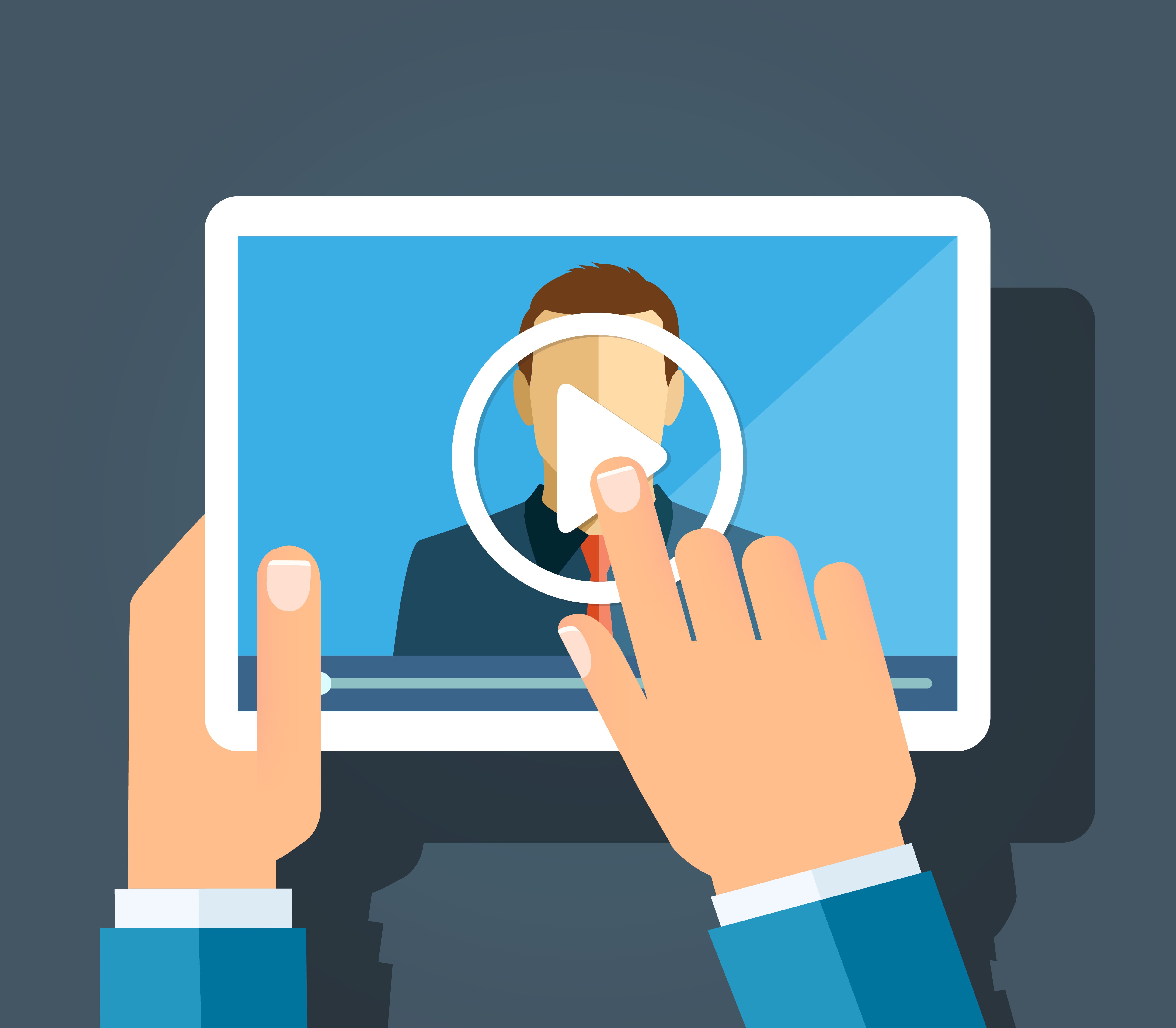 Your campaign video is one of the most critical elements of your crowdfunding campaign. Kickstarter even claims it is the most important part of your page, as it’s typically the first thing people see and interact with on the page. As you’re planning your video, think of it as a trailer for your crowdfunding campaign and a way to draw people in by explaining the 4 W’s (who, what, when, why).

There is no length requirement or limit on Kickstarter or Indiegogo, but we generally recommend videos to be around 2 minutes long. Anything shorter than 2 minutes and you’re probably not giving potential backers all the information they want in order to back your product. There is nothing wrong with a video that’s longer than 2 minutes, but be sure to use your time wisely- no one wants to hear you ramble for 5 minutes about technical jargon that they don’t understand. When in doubt, think of the video as the trailer and the text in the campaign as the movie.

Make sure to hit on the 4 W’s we mentioned above. While you can expand on these points in the text of the campaign, you still need to refer to all of them in the video in order to help to inform and persuade your potential backers. Without the who, what, when and why, people may find your campaign to be too vague to invest money into.

We also recommend that you actually show the developers behind the campaign rather than just having them speak off-screen. This is important because not only do people want to put a face to a name, but being able to make eye contact is more effective than just a faceless voice when asking for money.

On Kickstarter and other crowdfunding sites, you see the full spectrum of the quality of videos. Not everyone has the resources to make their campaign video look like an Oscar-nominated film, but taking pride in your work and making a quality video is important. The most critical elements of a crowdfunding campaign video are good lighting and clear audio; you can use a $5,000 camera, but if the lighting is bad and you can’t understand what the developer is saying, you have nothing because now people can’t see your product and they can’t hear about it either.

As you’re creating your video, some equipment that is helpful to have would be a tripod, an external microphone and video lights. You can also improve the quality of your video by watching tutorial videos on YouTube about how to edit your video.

Having a quality video is a key element in having a successful crowdfunding campaign. You can either expedite the process by hiring a professional to film your video, or you can save the money and do it yourself. Either way, it is critical you incorporate each of these aspects into your video so that you can get the highest amount of backers.