Setting up the right rewards and perks can improve the results of crowdfunding campaigns significantly. The most frequently claimed perk is $25, while $100 perks account for an average of 30% of the total amount raised (and are responsible for raising the most money).

When adding rewards is so obviously good for your campaign, it might seem like the sky’s the limit – but limits are actually important when designing your backer rewards. Statistically, the number of rewards does not have to be high to make an impact. Two projects from Kickstarter that raised just over $1.5 million and $2.4 million each had only 18 and 17 rewards set respectively, with the largest reward amount at $10,000. On Indiegogo, another project raising almost two million had ten rewards with the highest amount just shy of $9,000. In all cases, the average number of rewards/perks offered on either site was 14.

Here are three key reasons you may want to limit your rewards on Kickstarter or Indiegogo.

Having tiers of rewards creates a unique experience for the backer, and this is best implemented with the “early bird” special. By creating rewards exclusive to your first backers, you create excitement about donating and spreading the word as early as possible. Many companies will offer a small number of rewards at a lower price to incentivize people to back the project early. Whatever you offer, its exclusivity and finite availability is the key – which leads to the second reason you want to set limits.

Setting limits for perks or rewards creates scarcity, or the sense that something will be gone soon. This sense of urgency can drive up pledges. Don’t just ask people to visit your campaign site at any time, donating when they are able to. Instead, control the momentum of your campaign by leveraging the availability and frequency of your rewards.

Do this by setting a deadline, setting a specific number of available rewards or rolling out “editions” of rewards on a schedule that makes sense for your project. For example, consider combining special editions with flash sales. If you are offering a special edition of your product or a lower price, establish a 24-hour window when it will be sold. People will respond quickly if the perk has a caveat, like “limited time only.”

3. Save yourself a future headache by organizing by delivery date.

Finally, setting limits can help you to better organize your rewards by delivery date. A common complaint among companies who raised millions using crowdfunding was that it became a logistical nightmare. This was exacerbated by manufacturers who could not guarantee large quantities by an early date. Offering limited rewards can make logistics easier, allowing you to scale your project and get your product to backers on time without issue.

Overall, the use of rewards and perks on Kickstarter and Indiegogo is imperative to the success of your project, but only if you launch your project and offer those rewards the right way. If you want to learn more about how to best set up your rewards and perks, visit https://artofthekickstart.com/ and sign up for our newsletter. 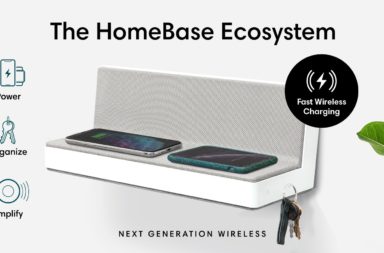 An Ecosystem of Products Tackles the Ocean’s Plastic Problem 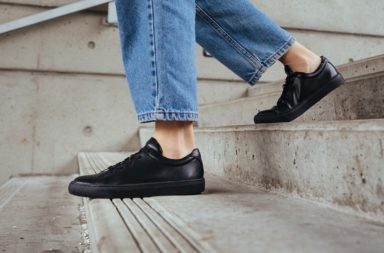 Sneakers With a Progressive Design Yet Nostalgic Look 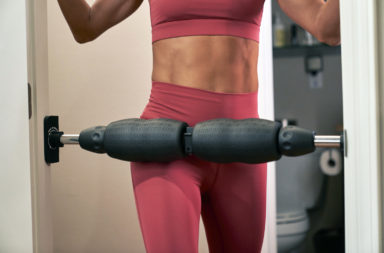