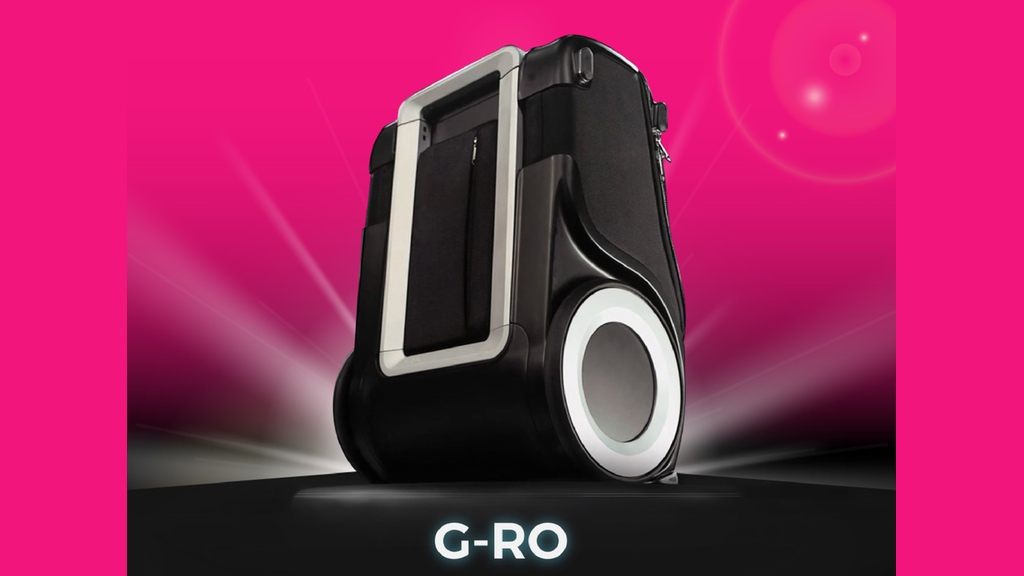 In October 2015, G-RO launched a 60-day campaign on Kickstarter to introduce their new type of carry-on luggage. Touted as “intelligent luggage without the baggage,” the luggage has a built-in tablet stand, an ergonomic handle, impact-resistant polymer panels, easy-access pockets, a waterproof bottom, a charging station with two USB ports, a spacious interior compartment, an exterior compartment for a laptop and tablet, a pocket for carry-on liquids, all-terrain wheels and an optional electronic module containing a 23,000 mAh battery, location tracker and proximity detector.

Above all, it’s meant to be a travel companion for work and play. The campaign raised $3,307,773 from 8,744 backers, along with an additional million dollars on Indiegogo through the InDemand program.

Below we dissect what made this campaign so successful.

On Facebook, G-Ro has a little more than 1,436 likes. When compared to the number of backers (8,744) this may seem small, but the number is not insignificant. During the Kickstarter campaign, the G-Ro team updated the Facebook page frequently, at least once a day, noting milestones, press coverage, stretch goal announcements and other engaging posts. Twitter followed the same basic structure, but also included retweets from other users. Now, about 6 months after the campaign has ended, they have 524 followers.

Instagram took a slightly different approach. Sharing links to press coverage and similar content is difficult because of the nature of the platform, so instead the G-Ro team chose to use Instagram to note milestones, make announcements, and show off prototypes and the production process.

The video starts with the creator of the bag explaining the inspiration behind it – he traveled 200 days over the course of a year and noted a need for a bag for commuter travelers on short-term trips who didn’t have a need to check luggage, but still needed to bring everything. Then, the video goes on to explain the technical design process – how the large wheel was perfected, the way the team of designers developed the inside of the bag and the additional features to make the bag durable, ergonomic and functional. Finally, the video details what is needed to produce G-RO and make it a real option for travelers everywhere. This is the “ask,” where the founders invite people to back the project.

At 3:45, the video is longer than we typically recommend, but it’s made well so it works. It’s interesting, it’s engaging and it shows potential backers precisely how the back came about and how it makes traveling easier.

The campaign page uses the perfect ratio of graphics and text to convey the product and its benefits. It begins with an aesthetically-appealing GIF showing the suitcase packed in many different ways, then shows a picture illustrating all of G-Ro’s many features. After a brief summary of the product, the page goes into more detail: first, with a long list of press coverage, then with a deeper look at specs, features, design and differentiators. 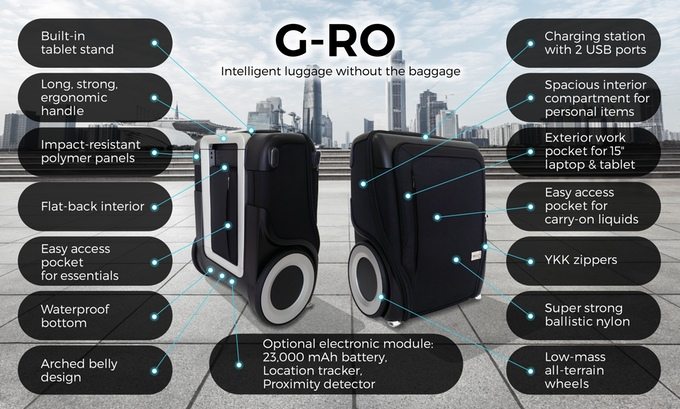 Then, the page gets into campaign logistics, showcasing rewards options, stretch goals, shipping information, the team, a product timeline and some FAQs.

G-RO kept rewards simple, by offering two lower-tier rewards, and rewards based on the number of suitcases you want. They also offered early bird tiers at lower prices to attract backers early in the campaign:

Initially, the luggage was only available in blue and red or black, though additional colors were later offered as part of a stretch goal.

In our experience, it’s always easier to get press coverage once you fund. G-RO surpassed it’s funding goal of $125,000 on Day One of the 60-day campaign with more than $275,000 raised in the first 24 hours, so it’s not surprising that they received a huge amount of media coverage. 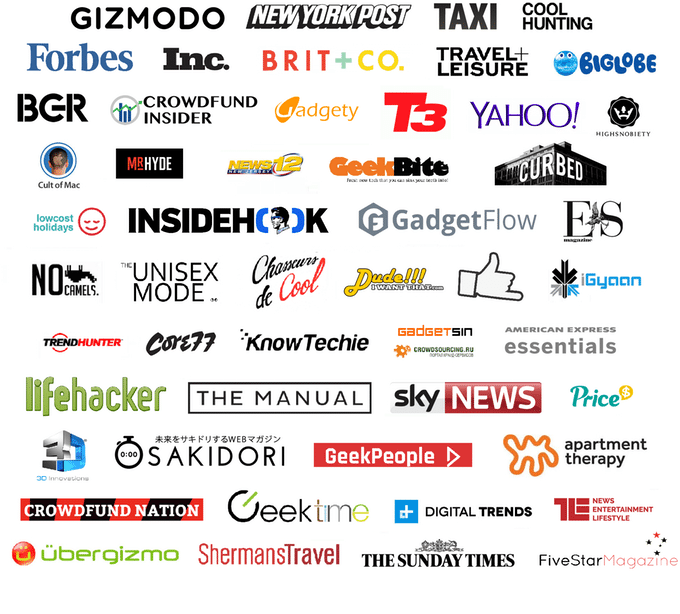 by Roy Morejon9 months ago 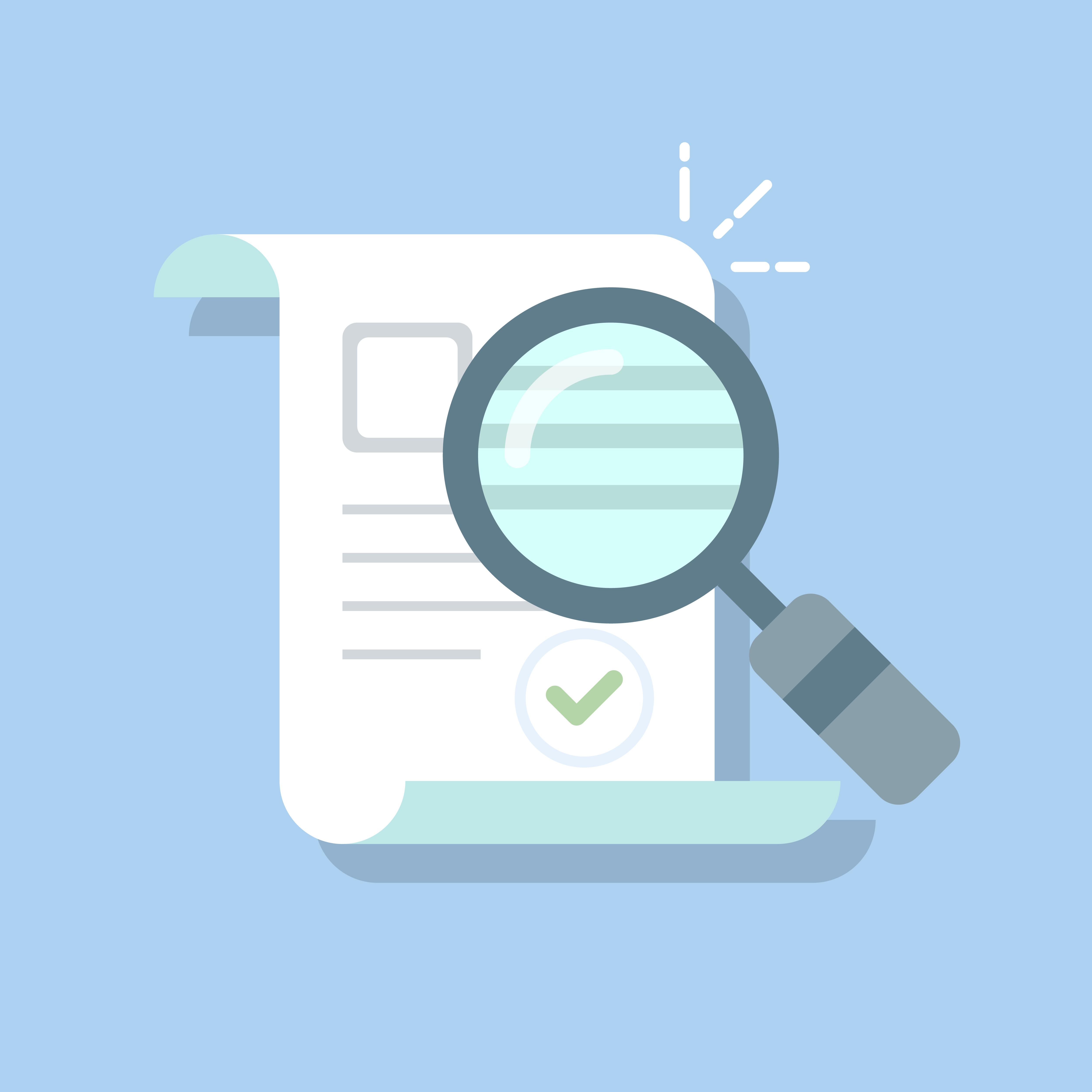