Flow Hive: A Case Study in “Bee”2C Marketing on Indiegogo

In February 2015, Flow Hive launched their Indiegogo campaign and surpassed their $70,000 goal 8 minutes later. They went on to raise $2.18 million in the first day. So, how did they do it?

Flow Hive began their social media efforts less than a month before kicking off their crowdfunding campaign, with the goal of gaining support from their personal networks and a handful of beekeepers. As one would imagine with a multi-million dollar campaign, these networks grew quickly. Now, nearly a year later, their Facebook page has more than 208,000 Likes, and they have more than 4000 Followers on Twitter.

At 5:19, this video is longer than we typically recommend for crowdfunding projects, but it uses the time well, so it works. It’s engaging, compelling, and fun to watch, which helped lead to the project’s success. Let’s break it down a bit further… The beginning of the video shows off the entire product, leaving no doubt in the viewer’s mind as to what the product is. The project creators start explaining their product and their story almost immediately. They compare the traditional method of collecting honey to their new method with the Flow Hive, by showing each method step-by-step, thus demonstrating how much simpler the Flow Hive is. Then, the video offers testimonials from beekeepers all over the world who have tried the Flow Hive and fallen in love with it. Finally, the creators ask for pledges. Most notably, they plug different reward levels by directing their ask at a range of demographics – those who can’t have bees but love them, those who want to become beekeepers, and those who already have hives and would like to update them.

This campaign page excelled at providing a thorough overview of the problems the Flow Hive solves and the benefits it provides to consumers. First on the page is the project name – “Flow Hive: Honey on Tap Directly From Your Beehive.” This is a great title because it explains exactly what the Flow Hive is in easy-to-understand language with no extraneous details. While the title explains what it is, the subtitle explains the benefit: “Harvesting honey is easier on the beekeeper and so much easier on the bees.” From there, the page goes on to further explain the product and the benefits it offers to backers. Further down the pages, graphics and GIFs depict how the hives work, and the reward options available to backers. The creators of Flow Hive wrapped up the page copy with a section describing risks and challenges, and a section answering frequently asked questions, two critical parts of any campaign.

A big part of Flow Hive’s rapid success can be contributed to the simplicity of the rewards they offered. Simply put, there were three options for backers to choose from: Flow Light, designed for beekeepers who want to use Flow Frames with their existing frames; Flow Full, for beekeepers who want more frames or want to replace their existing frames; and the complete Flow Hive, which comes with everything ready to go except the bees. Backers who chose the Flow Light or Flow Full could decide the number of frames they wanted and whether or not they wanted a Flow Box to go with it. Prices of these rewards ranged from $180-$600. Flow Boxes could also be purchased through another reward for $60. In addition, those who wanted to support the campaign, but didn’t have a need for a bee hive, could still show their support by pledging at the $10 or $30 level. Those who pledged $10 received campaign updates and had their name listed on the Valued Supporters page. Those who pledged $30 received that plus a selection of postcards. This meant that there was truly a reward for everyone, from the bee novice to the experienced beekeeper. Anyone who wanted to get involved in the project could.

As one would imagine with a multi-million dollar Indiegogo campaign, Flow Hive received a great deal of press from some of the top outlets. Take a look at the graphic they created to show off their coverage. 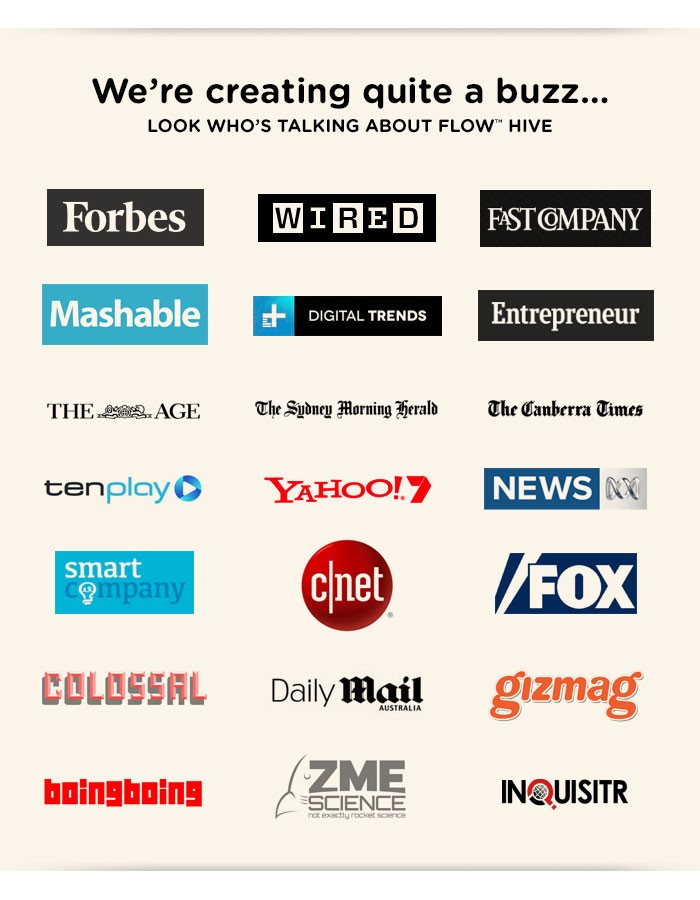 This is just the tip of the iceberg, though. In fact, they continue to get press coverage now, nearly a year later. 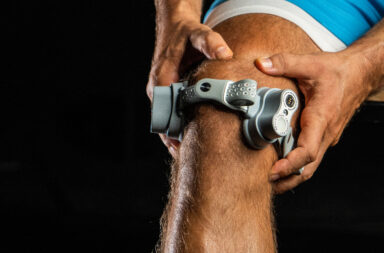 Experience Relief And Empower Recovery With Knee Plus 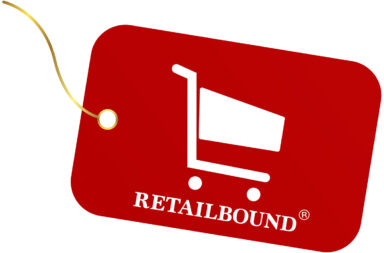 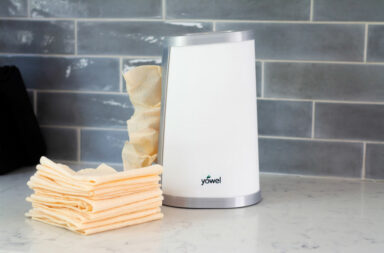 Eliminate the Need for Paper Towels With Yowel