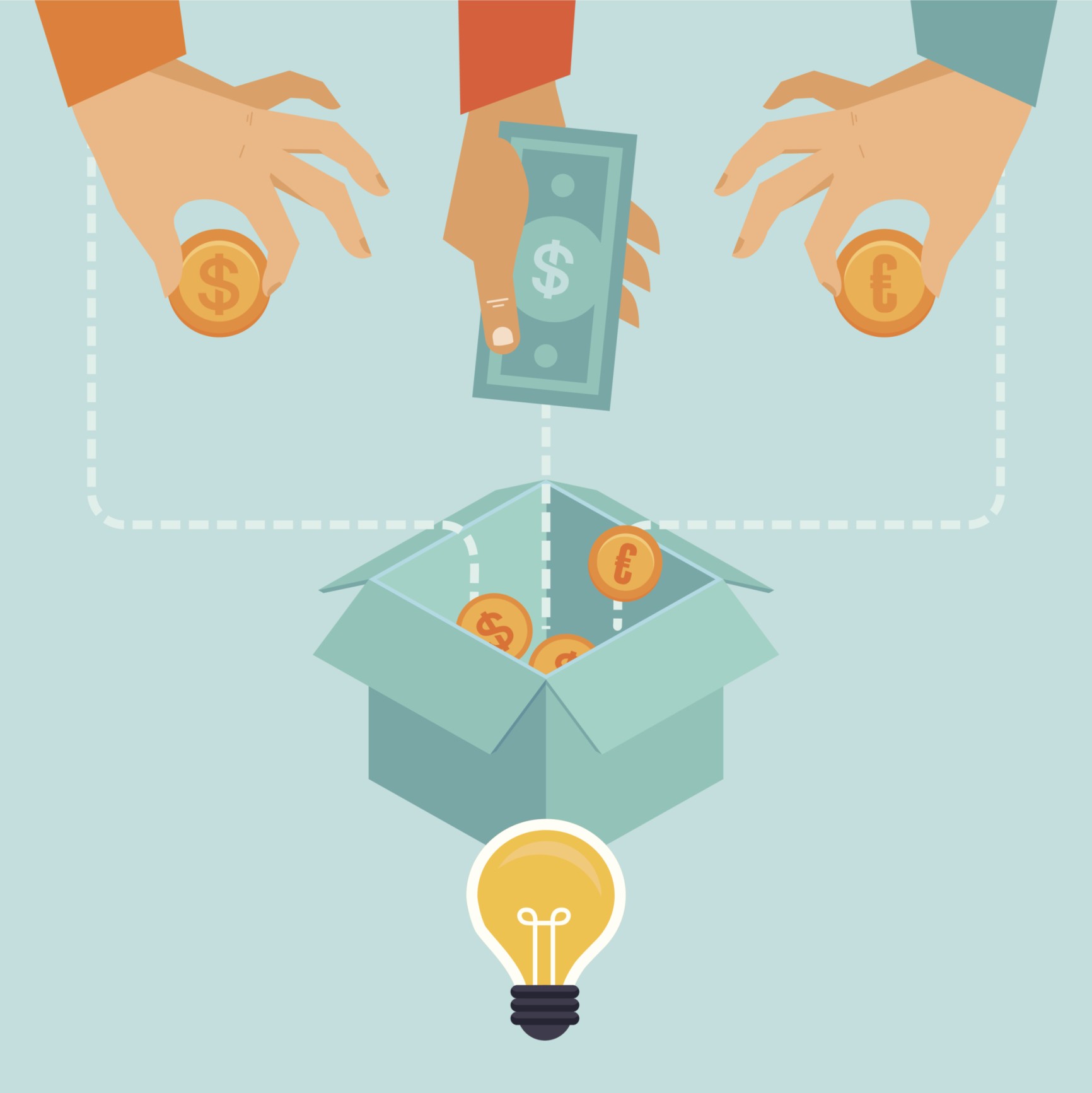 Unsuccessful crowdfunding projects tend to have a handful of similarities. Recognizing these common denominators makes it a bit easier to predict a Kickstarter or Indiegogo project’s success before it even kicks off, giving you time to fix any issues and hopefully have a successful project overall. We’ve analyzed common elements of unsuccessful projects in hopes of helping you become one of the campaigns that finds success in the crowdfunding space.

Bad rewards. Most crowdfunding backers are rewards-driven, so it’s important to have rewards that will motivate them to act. What makes a reward motivating? For one thing, rewards should be tangible, and ideally they should be your product or something else related to your business. Additionally, rewards should be reasonably-priced. Rewards that cost thousands of dollars can do well on Kickstarter, but they must be worth thousands of dollars. If your margins allow it, try to price your rewards and perks lower than the future retail price!

Products that aren’t unique. Successful crowdfunding projects offer something new, unique or different to backers. If there is nothing that sets your product apart from the competition, you’ll have difficulty convincing potential backers that they are helping to produce something new and innovative. Make sure your product is unique enough to entice backers and the market isn’t oversaturated.

Not enough time spent preparing. The pre-launch period before a campaign is arguably the most important time of your campaign, because it’s when you get ready to market the campaign. Even with a fully-functioning, unique prototype and a great price point, if you aren’t ready from a marketing perspective, you’ll have a difficult time reaching your goal. The pre-launch period should be spent gaining a following on social media, gathering leads in the form of email addresses of those who are interested in your project, creating all campaign materials including copy and graphics, reaching out to the media and much more. Without adequate pre-launch preparation, a lack of brand awareness can significantly lower a project’s chance of success.

No support for day one. While a crowdfunding campaign’s performance on day one doesn’t necessarily make or break the project, it is definitely important to have support lined up and ready to go as soon as you go live. The easiest way to get to get this support is by approaching your friends and family well before the campaign launches. In an ideal scenario, each of these people would financially support your project, bringing you that much closer to funding. However, your friends and family can also support you by sharing your project with people they know, on social media and elsewhere. Whether they’re backing your product or just telling others about it, your friends and family are an easy source of free publicity.

By recognizing the common elements of crowdfunding projects that aren’t successful, it’s easy to see what needs to be done to make sure your project exceeds its goal. For more tips for a successful project, tune into our crowdfunding podcast.