People live in their own heads. We all experience the world differently.

Business is built upon these intricacies, but also upon the innate internal instincts of all. As humans we have basic behaviors, actions and thought patterns which permeate society and add certainty into the unknown world of emotion.

If it wasn’t obvious by the overly obscure vocabulary and attempted deep dive into internal wiring we want to to explore the arena of psychology today as it pertains to Kickstarter.

In a previous interview with the enterprising foodie Michael Finizio, innovator of the revolutionary ravioli roller we briefly discussed the ideas of campaign goals in crafting success. Although afterward a previously open Michael made some appeals to disavow the details in the interview we finally found the true value in including them.

This article is an attempt to uncover the truth behind Kickstarter campaign goals and describe strategies for inventors everywhere to most readily rock their crowdfunding endeavors.

Choosing campaign targets is a tricky task at best. How does one go about ensuring maximum success without risking results?

First find your bare necessities. Here entrepreneurs envelope themselves in spreadsheets, manufacturing methods and shipping costs to project profits and requirements needed to fulfill a campaign. After accounting for tooling, labor, shipping and all the other obnoxious costs of creating a business and building products for backers you have your basic minimum of success. This number defines the essence of your creation and is the absolute requirement necessary to turn your dream into a reality.

So you know the expenses…what next?

The Psychology of Startup Goals

In the field of human psychology there is an unfortunate principle known as the bystander effect which alters group dynamics and disengages individuals from reality. In big groups there is a literal diffusion of responsibility freeing us from normal requirements and spreading expectations around. This effect is so pronounced that victims of assault stand better chances of being saved by a sole savior than a group of guys able to help. It puzzles the mind yet makes total sense. People inherently have their best interests at heart and delegate whenever possible to push responsibility from themselves.

Stop yourself next time you choose to pass on a pretty awesome campaign that catch your eye. What is your reason? Goals greatly influence our actions. What difference could our pitling contribution make to massive goals? Why bother backing?

When goals and issues appear too tremendous to tackle most people shutdown. The adage of ignorance is bliss refers to the feeling of ease felt when avoiding the tough challenges in life. From climate change, feeding the hungry and those awful PETA commercials we ask ourselves why? The causes of so many missions in this world are plenty potent but what difference do we make? Does our vote even matter?

Think about these things when working to craft your campaign. The bigger the goals the larger the group needed to succeed and the less engaged all will feel. 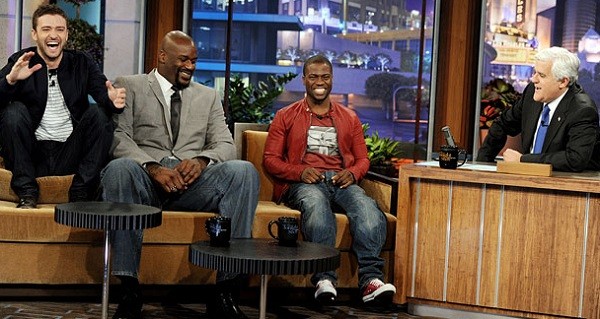 Jumping back into our investigation of Michael Finizio’s Raviol Roller let’s examine the ideas behind this concept. Despite determining a bigger baseline fund needed to make his company grow and succeed our astute inventor chose an easily achievable $1000 Kickstarter goal. He undervalued his business in an effort to play these ploys of buyer mentality and it certainly worked out.

Quickly funding on the first day the campaign creates an almost instantaneous feeling of success and excitement for all involved. Rather than speculating on if items will ever be received, backers knew instantly supporting his startup meant ravioli fun was sure to come. There would be no unexpected surprises or unfortunate failure to fund.

This is a powerful tool in the arsenal of every campaign creator. As individuals watch the funding percentages rapidly rise, in this case above and beyond 4000% funding excitement builds. You are jumping onto a viral-esque campaign and the mental boost is substantial.

Setting small goals is playing with fire however. Many get burned…

When you set project goals below the needed amounts to startup an endeavor what happens next. If you miss the cash required for a minimum manufacturing run or cannot afford the patent you planned on procuring what happens next?

This is the quandary many campaign creators face when risking it all on psychological games. Here you must put up or shut up. Either your own money must go on the line or you choose to fold upon your backers and build disdain and animosity among the crowdfunding community and destroy your credibility.

Either way it is a big gamble with potentially powerful profits.

This is all fine and dandy for most but what about the stats? Do the numbers support the seemingly obvious?

Well not surprisingly the information is anything but clear. As mid 2013, throughout its several year history of crowdfunding innovation and creative new products Kickstarter had only seen 106 projects manage to 10x their original goals. As if this isn’t shocking enough, even more surprising and devastating still for the “smaller is better approach” to goal setting is that of these campaigns only 31% actually reached totals of more than $10k.

This calls into question everything we have been contemplating. Almost every project that managed massively unexpected success did so unspectacularly.

Further evidence points to the importance of goal setting when looking at backer behavior following successful funding. Of the many many projects every day which manage to fund and fulfill the dreams of their creator, only half ever raise more than 111% of their original goals. Whether human psychology or otherwise it seems evident most backers aren’t overly excited to back already successful campaigns?

But this feels almost counter-intuitive. Perhaps eliminating the superbly successful outliers…those which go viral and are constantly backed people actually are opposed to already achieved success. While only a theory what else can one presume?

To add confusion to the chaos consider the impact of campaign size upon success rates. Consider the funding success rates across the entire Kickstarter platform(again as of 2013):

The bigger they are the harder they fall. So again the question arises…how ambitious ought one be when working to set campaign goals?

Note: Current stats have 41.84% of all Kickstarter projects fully funding which shows the proliferation of crowdfunding in recent years but is unimportant when consider trends of campaign size.

Summing it All Up

So where do you go from here? What does this all mean? I honestly I couldn’t begin to tell you. Stats and stories, ideas and strategies like these often only shed light on an amazingly limited subset. The different approaches and psychologies of planning Kickstarter campaigns we discussed are no map for crowdfunding success. Instead consider these ideas and tactics as education in the Art of the Kickstart.

Some plans perfectly fit certain project types but poorly suit others. There is no one size fits all. Instead take the theories and feel out what fits best for you, your product and of course the audience.

Entrepreneurship is a game of risk and reward, failure and learning and though there are no absolutes…. just maybe considering some outsize the box innovative ideas will propel your project to success.

Thoughts? What feedback or advice do you guys have on the philosophy of crafting campaign goals? Are you playing for singles or swinging for the fences every time? 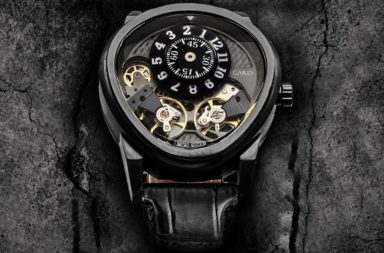 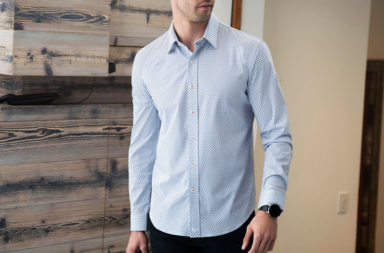 Buttercloth Performs as Activewear But Looks like Dress Wear 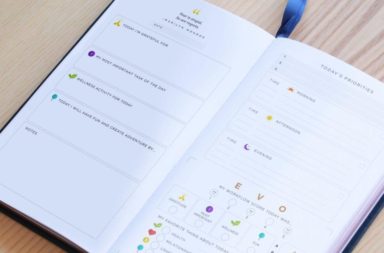