Enhancing the Flavor Profile of Your Wine, One Bottle at a Time

For this episode of Art of the Kickstart, we caught up with Clyde Snodgrass, founder of Vino Novo, the wine-enhancing solution. Tune in to learn more about how he used his product development background, networking abilities and entrepreneurial skills to bring his product to life. 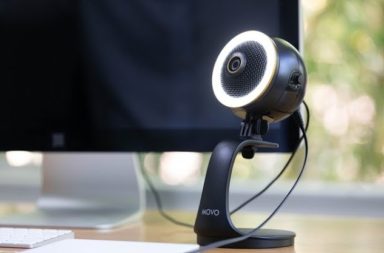 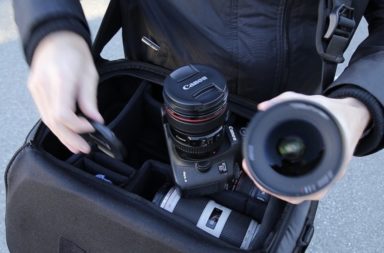 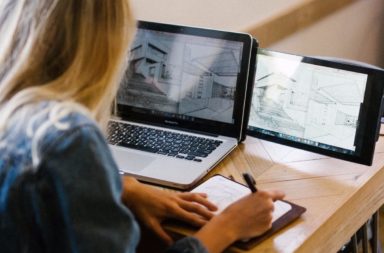