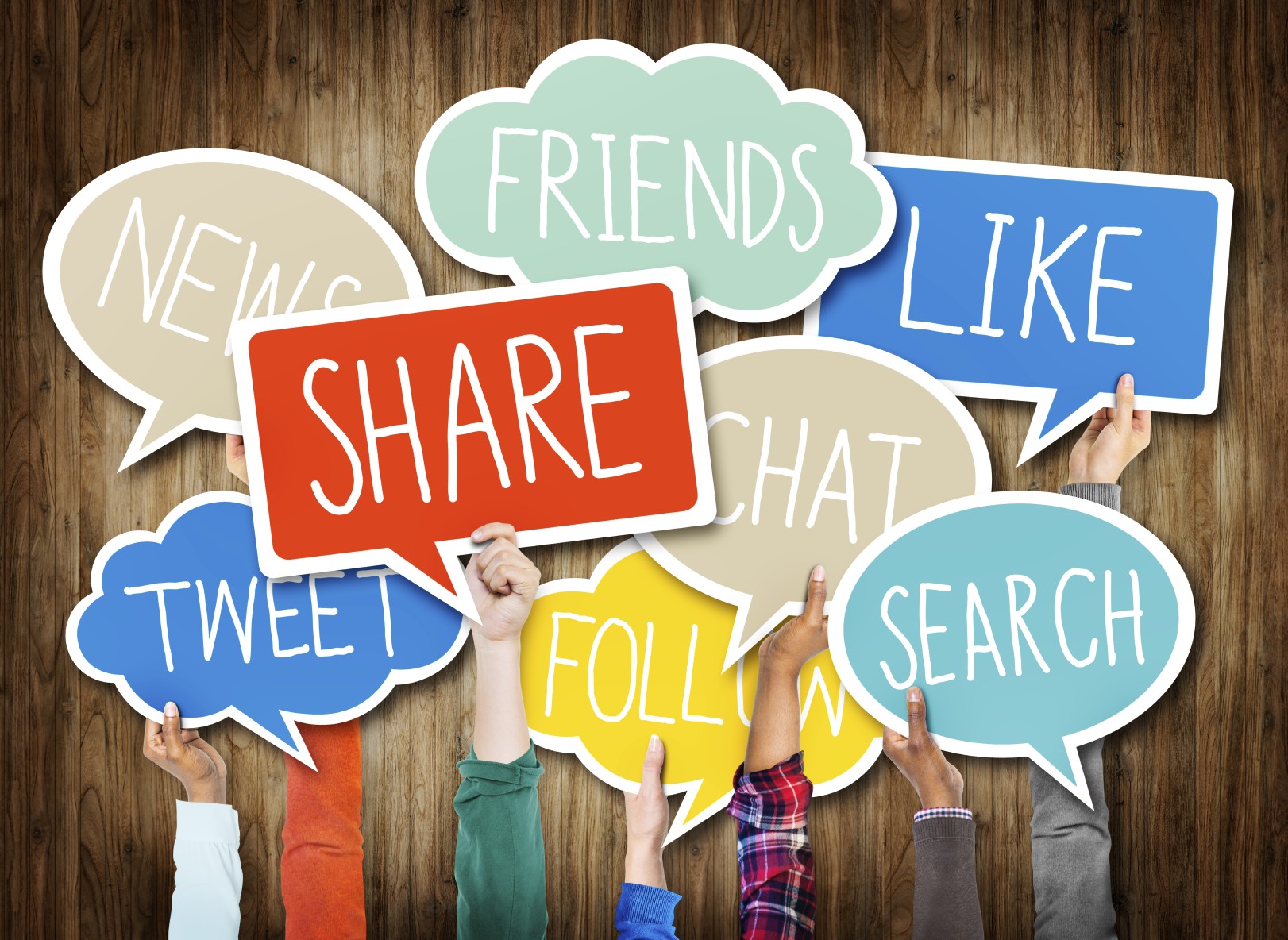 There’s no doubt about it, social media is a critical piece of a successful crowdfunding campaign, both before it launches and once it’s live. Here are our tips for using social media to boost your Kickstarter or Indiegogo campaign.

Social media is an important part of a crowdfunding campaign because it’s an easy way to find the “crowd” in crowdfunding. Social media makes it easier than ever to reach out to people outside of your network, tell them about your campaign and invite them to contribute.

Before the campaign launches, you’ll use your social accounts to drive people to your landing page (where they will hopefully give you their email address) and build a community of followers by posting engaging, relevant content.

Once your campaign is live, rather than sending people to your landing page, you’ll want to direct them to your campaign page, where they can back the project directly. At the same time, you’ll still want to work on building up your followers – the more eyes you can get in front of your project, the better your project will usually perform!

What Social Networks Should I Be On?

So, with so many social networks out there, which ones should your brand or product be on? In a general sense, the more you’re on, the better. However, time and manpower are limited resources, so it’s usually better to hone in on a few networks. We’ve found that crowdfunding campaigns tend to see the most success on Facebook, Twitter and Instagram, which is logical considering how many people are on those networks.

Facebook and Twitter are a good fit for just about any crowdfunding campaign; however, note that Instagram may not be for you. If you have high quality images and are in a niche or industry that performs well on Instagram, hopping on board is probably a good idea. Industries that we see do well on Instagram include fashion, food, design, home decor and DIY, and anything with a highly visual component. If you only have product shots and a handful of lifestyle shots, or your industry doesn’t translate well visually, it’s probably best to focus on Facebook and Twitter. Remember that on all social networks – Instagram included – it’s important to post about more than just your brand, but also keep content relevant to your target audience.

How Can I Build An Audience?

You can work on building an audience for your social profiles organically, or through paid ads.

Building a following organically can be difficult, but it’s not impossible. On Facebook, focus on posting engaging content that your target audience would be interested in. The more they interact with your content, the more likely it is to show up on their friends’ news feeds, getting more eyes on your page. This means that you should ask questions or encourage people to like your posts. On Twitter, actual outreach is the way to go. Find relevant influencers within your industry – bloggers, journalists, or even just executives who are active on Twitter – and reach out to them to tell them about your project. Using the search feature is another helpful tactic when you need to find people tweeting about the problem your product solves, and then you can reach out to them directly.

If you decide to use ads, think carefully about your target market. How old are they? Where do they live? What are they interested in? Then, target these people with multiple messages, varying copy, images and video. By testing your messaging, you’ll be able to hone in on what works and what doesn’t, which is important to figure out before your crowdfunding campaign launches. At the same time, you’ll be building up an audience of followers, and collecting email addresses of people interested in your project who you can reach out to when you launch!

If this seems overwhelming, you’re not alone. Contact us today to learn more about how we can help you use social media to promote your Indiegogo or Kickstarter campaign!