We’re over halfway through 2016, and it’s safe to say it’s been a successful year for great technology on Kickstarter. We culled through the site to find the top projects in the tech category so far this year, and we’ve rounded them up for you below.

In June, the GeoOrbital Wheel closed with over $1.2 million, 1681% of their $75,000 goal. This orbital wheel replaces a standard front wheel on a bicycle to make it a powerful e-bike. It takes just 60 seconds to install, fits most bikes and can go up to 20 miles per hour. At a regular price of $699 on Kickstarter (now $799), this electrical wheel is by no means inexpensive, but 1,623 backers came together to bring the project to life.

Cubetto is a toy designed to teach kids how to code. Using colorful coding blocks, kids ages 3 and up can learn how to write their first programs. With nearly $1.6 million in funding from 6,553 backers, Cubetto became the top crowdfunded educational invention.

Trinus set out to create an affordable all-metal 3D printer to serve as an alternative to those that use plastic parts, and by the end of April they had raised more than $1.6 million. Over the 31-day campaign 3,147 people came together to help create this multi-purpose 3D printer and laser engraver.

‘If this project seems familiar, it’s because we interviewed the co-founder, Johnson Jeng, back in January. After we spoke, Johnson and his team went on to raise over $1.7 million. That’s incredible in and of itself, but especially when you consider that the campaign was for a $15 product! All told, 36,781 came together to make this affordable 64-bit single board super computer a reality.

SpeedX touts itself as the first ever smart aero road bike, and over 1200 people agree. The company raised $2,319,876 from 1,251 backers in late April for their carbon fiber bike with smart controls, hidden wires, competition-level performance, a frame with a lifetime guarantee and much more.

At just $99 regularly-priced, OLO is a 3D printer that allows you to print objects directly from your smartphone. More than 16,000 backers collectively pledged $2,321,811 in April to make this easy-to-use 3D printer a reality.

Remember this project from an interview in December? Revols custom-fit wireless earphones started the year off with a bang by raising more than $2.5 million from 10,569 backers. The earphones are the first ones to mold to the unique shape of your ears in 60 seconds using a companion app on your phone. The Revols team also partnered with Onkyo to make sure the sound quality was just as good as the fit.

So far in 2016, OSSIC X has raised the most money on Kickstarter. In April, the first 3D audio headphones calibrated to the user closed on Kickstarter with just over $2.7 million, 2708% of their $100,000 goal. In total, 10,263 backers contributed to make these awesome headphones a reality.  Designed for music, gaming and virtual reality, OSSIC X pairs 3D audio algorithms with head-tracking and anatomy calibration to deliver the best sound to the users’ ears. 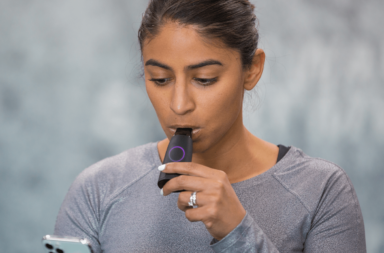 Get a Boost of Vitality from these Health and Wellness Successes 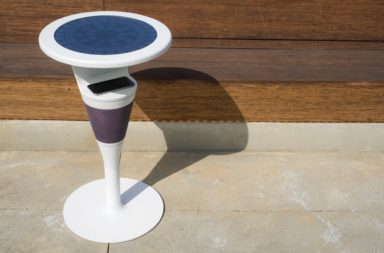 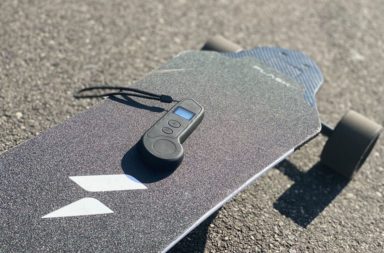