For this episode of Art of the Kickstart, we caught up with Phil Croft, creator of ProSteer. Tune in to learn more about his experience with the intricacies of developing a hardware product and preparing for a crowdfunding campaign. 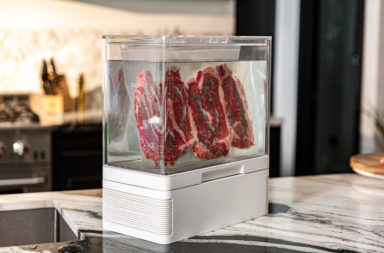