Stretch Goals 101: What Are They & Does My Crowdfunding Project Need Them? 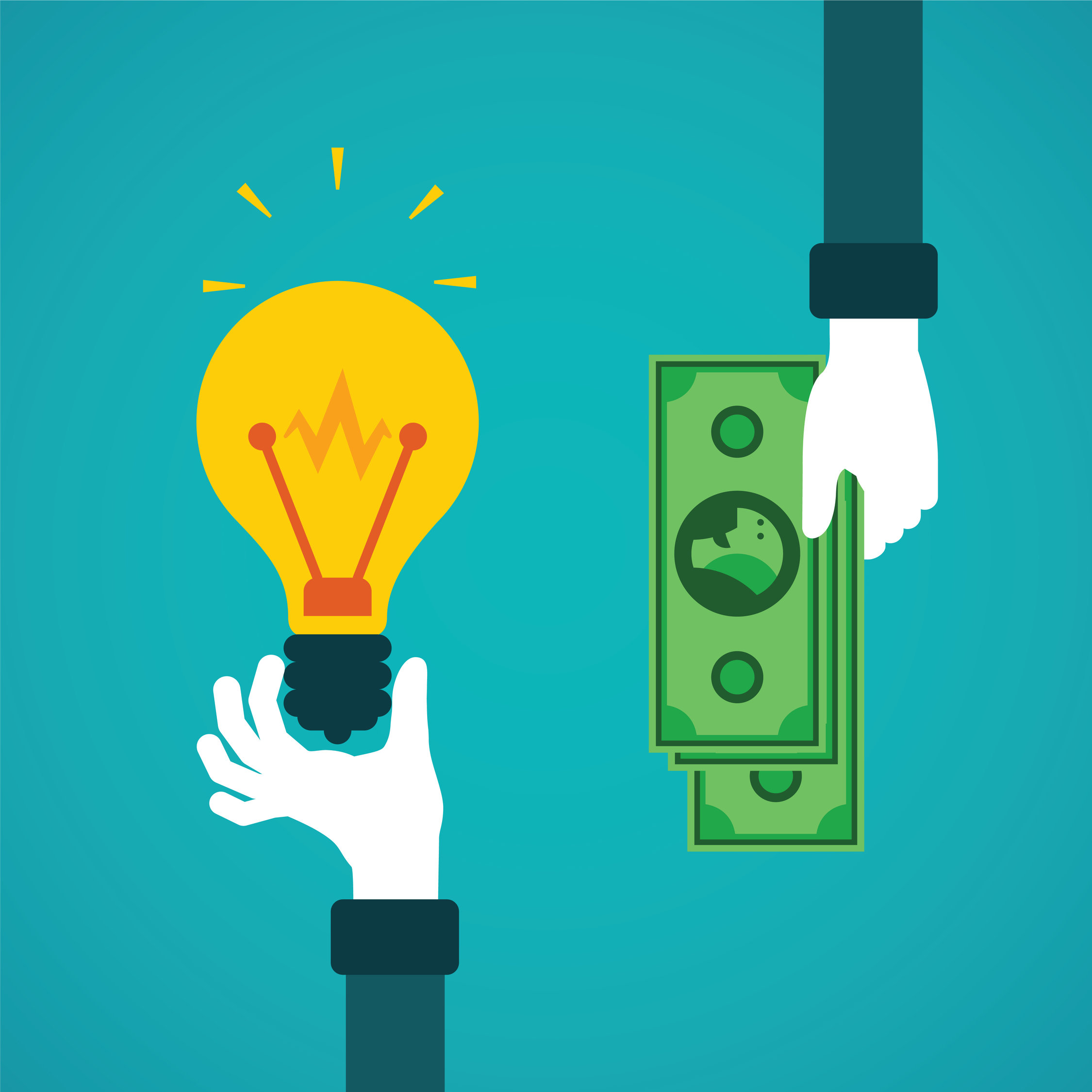 The term “stretch goal” is thrown around often in our podcast, but those new to crowdfunding may not know how it applies to Kickstarter or Indiegogo projects or how to use stretch goals to their advantage.

Stretch goals can be a powerful tool for generating additional funds for the creators and making backers even more excited about the product. Read on for more information about how to make stretch goals work for you.

What is a stretch goal?

Stretch goals are additional goals set by a project creator after the original funding goal is met. Typically, project creators offer more features as stretch goals. For example, they may unlock more colors, more sizes or customizable options – generally, anything to make the product even cooler. Note, though, that even though stretch goals are considered monetary goals, they differ from official funding goals in that the creator keeps the money from backers even if the goal isn’t reached. For example, a project may have a $50,000 funding goal with a $75,000 stretch goal of new color options, but may only raise $68,000. Even though the stretch goal isn’t hit, they still get to keep the $68,000, but they won’t have to offer additional colors.

Is it a good idea to offer stretch goals for my Kickstarter or Indiegogo project?

In general, stretch goals are a great strategy for a crowdfunding project.

Suppose you are crowdfunding the perfect fitness-oriented water bottle with a funding goal of $30,000. It keeps your water cold for 24 hours but also tracks how much water you drink and reminds you when you need to drink more water. As a stretch goal, you tell backers that once you hit $50,000 you’ll introduce more color options, and if you hit $75,000 you’ll add a fitness tracker to the water bottle so users can track their runs.

So, how does setting this stretch goal benefit your project?

While using stretch goals as part of your strategy can provide great benefits, we can’t advise using them without a word of warning, as they can sometimes cause problems for project creators. Stretch goals can complicate both your budget and your schedule, delaying shipment and upsetting your backers.

For example, consider one of the most well-known Kickstarter campaigns – the Coolest Cooler. The campaign raised over $13 million in Summer 2014. After becoming the 22nd most funded Kickstarter project of all time, they introduced six new colors and allowed backers to vote on which two options should be added. Unfortunately for backers, earlier this year they announced that they needed to raise another $15 million, part of which would go toward finally fulfilling all orders two years later. While stretch goals weren’t necessarily to blame for the Coolest Cooler’s problems, their story shows how raising more money than you hoped for can backfire.

Avoid problems from raising too much money by being responsible with how you price your items and how you set stretch goals. Be sure to have all the resources in place that you’ll need to fulfill all promises to backers. If adding new products or features as a stretch goal can jeopardize your entire project, it’s probably not worth it.

If you decide that stretch goals are right for your project, be sure to plan ahead rather than waiting until the middle of your campaign and setting them on a whim. Most projects see a spike in backing at the beginning of the campaign, but pledges tend to slow after a few days. If you’ve funded but pledges are slowing down, it’s a good time to introduce a stretch goal. You can either introduce all stretch goals at once, or you can introduce one, then offer a second one once the first one is hit.

Ultimately, each campaign is different, and there is no universal strategy for successfully funding  a project. As you’re planning and strategizing both before and during your campaign, be sure to evaluate your project to see if implementing stretch goals would be a good fit. Need more advice about launching a new product on Kickstarter or Indiegogo? Reach out to us today.

Episode 100
Stretch Goals 101: What Are They & Does My Crowdfunding Project Need Them?