Pico, The At-Home Craft Brewing System That Funded in 9 Hours

Pico, a craft brewing company founded in 2010, launched a Kickstarter campaign in October 2015 for an at-home brewing kit for all levels of experience. Their original funding goal was $200,000, which they raised in just 9 hours! By the end of their 35-day campaign, Pico raised more than $1.4 million from 1,898 backers. What is it that made this at-home brewing system so wildly successful?

Pico started their social media presence in 2013 on Facebook, Twitter and Instagram, which was a great idea because by the time they decided to launch a crowdfunding campaign, they already had a social media following to promote their campaign to. They now have over 10,200 likes on Facebook, over 1,800 Twitter followers and 1,600 Instagram followers. Pico excels at posting an amalgam of posts, rather than the same type of post every day- they use a variety of images, videos, press hits and even gift guides to keep followers entertained. They also heavily posted about their appearance at CES, which got them a lot of press hits, and any other appearances they made. Even though Pico’s social accounts have not been consistently active before and after their campaign, they made shifts while their Kickstarter page was live and posted almost daily. By doing this, they kept potential backers updated and informed about the progress of their project. 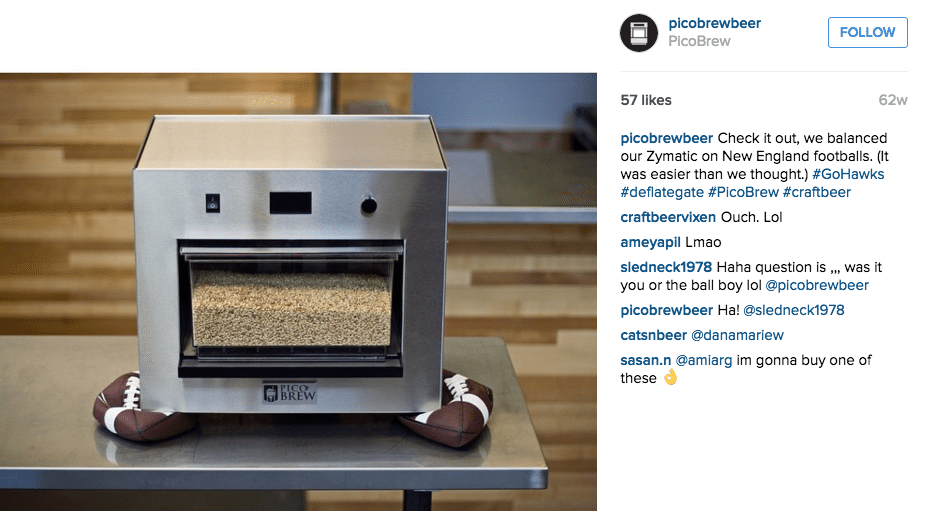 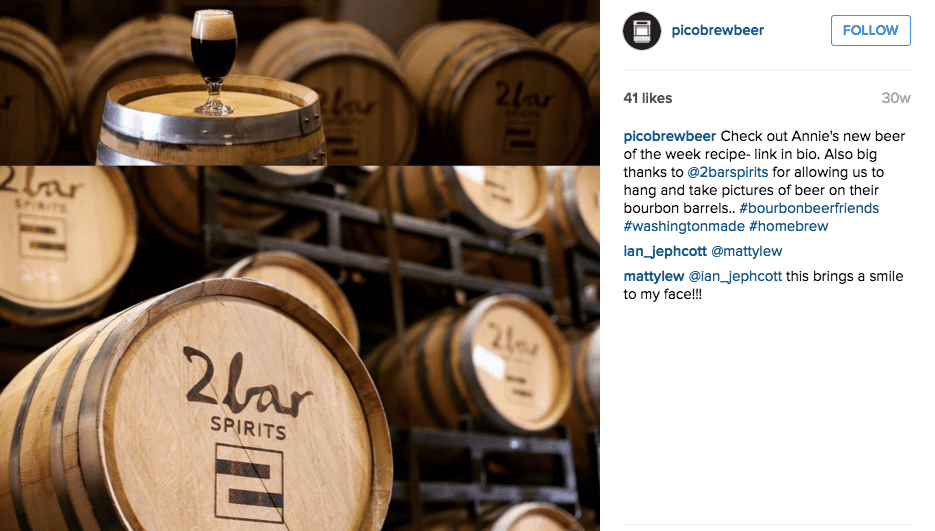 Pico thought outside the box and made their product appealing to consumers by connecting beer lovers to businesses. They did this by having a brewer program that allows breweries to sell their beer recipe in order to allow consumers to brew their favorite craft beer at home. Pico catered to their target audience and expanded their quantity of potential backers. Breweries working with Pico include:

Creators need to get as much information about their product as they can into their campaign page in order to answer any questions a potential backer may have. Pico did this with very little text on their page- they used very comprehensive graphics almost entirely instead of text. Their rewards graphic was extremely helpful to backers, because it is often difficult to read and understand the differences between rewards packages. Backers could easily tell what was included in each reward option with this graphic.

We have been seeing this graphic trend more and more, and it’s great because the graphics make the campaign page more of a picture book rather than a chapter book. That being said, make sure all possible questions are answered with these graphics. People are less likely to back your project if your campaign page leaves them asking questions.

At first glance, Pico’s reward setup is very standard- it includes two different early bird specials, organized by price, and different quantity options are included. But Pico did something different than most campaigns- they took advantage of the time of year their campaign was live and did a Black Friday promotion. This was a creative way to get people to back their project instead of fighting crowds and standing online at traditional retailers. Flash sales similar to this, around the holidays or not, are a great way to get more people backing your project. Use your email list to promote your flash sale by sending a message to your whole list telling them they can get the product at a reduced price for a short time. 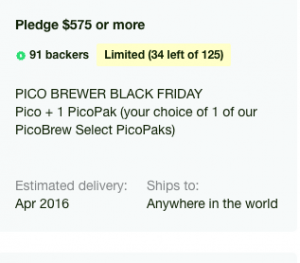 Because Pico falls into so many different categories and is an innovative, high-quality product, it was able to get amazing press coverage in outlets of all types from food, to home, to tech. When you’re building your media list, make sure you consider outlets in a variety of niches that may be interested in covering your project – the first category that comes to mind isn’t always the only one, or the best one. 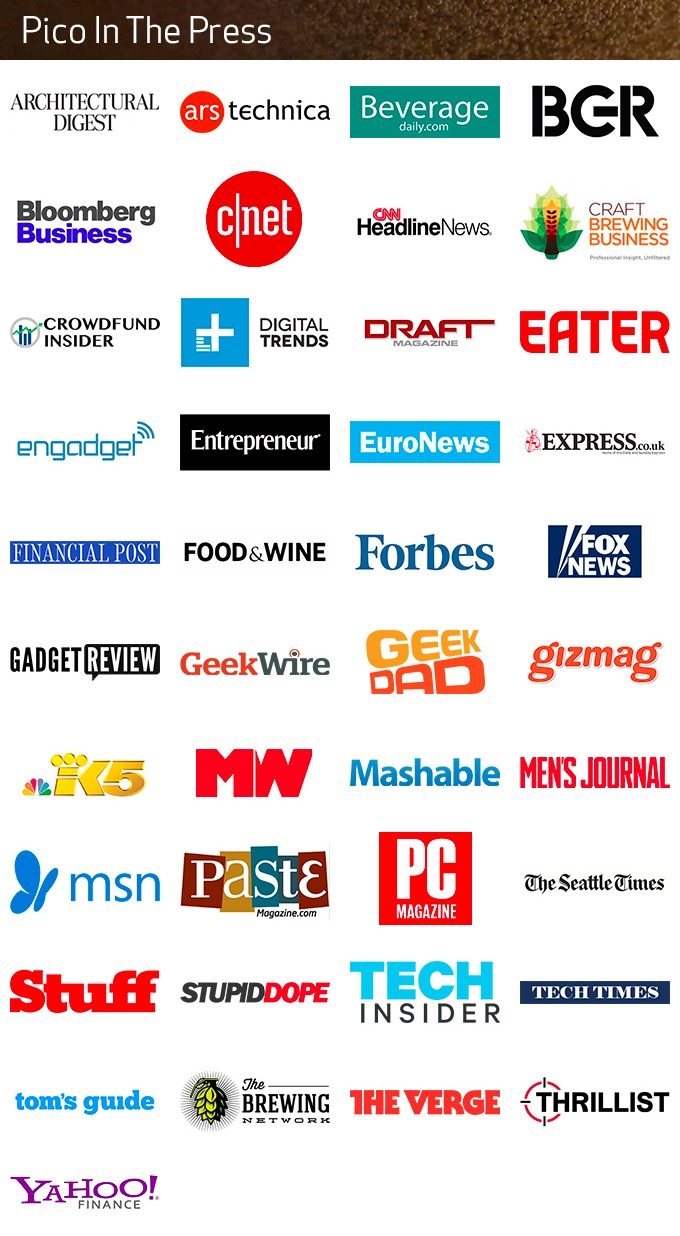 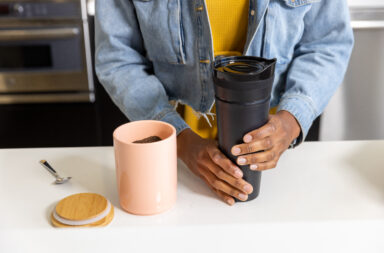 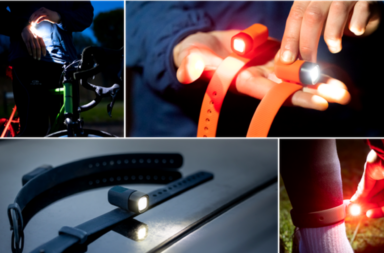 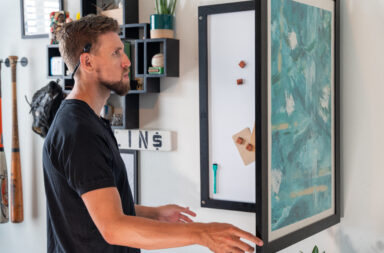 Go From Work to Home In One Motion With Secret Whiteboard