Kickstarting A Pair of Headphones That Deliver the Perfect Sound 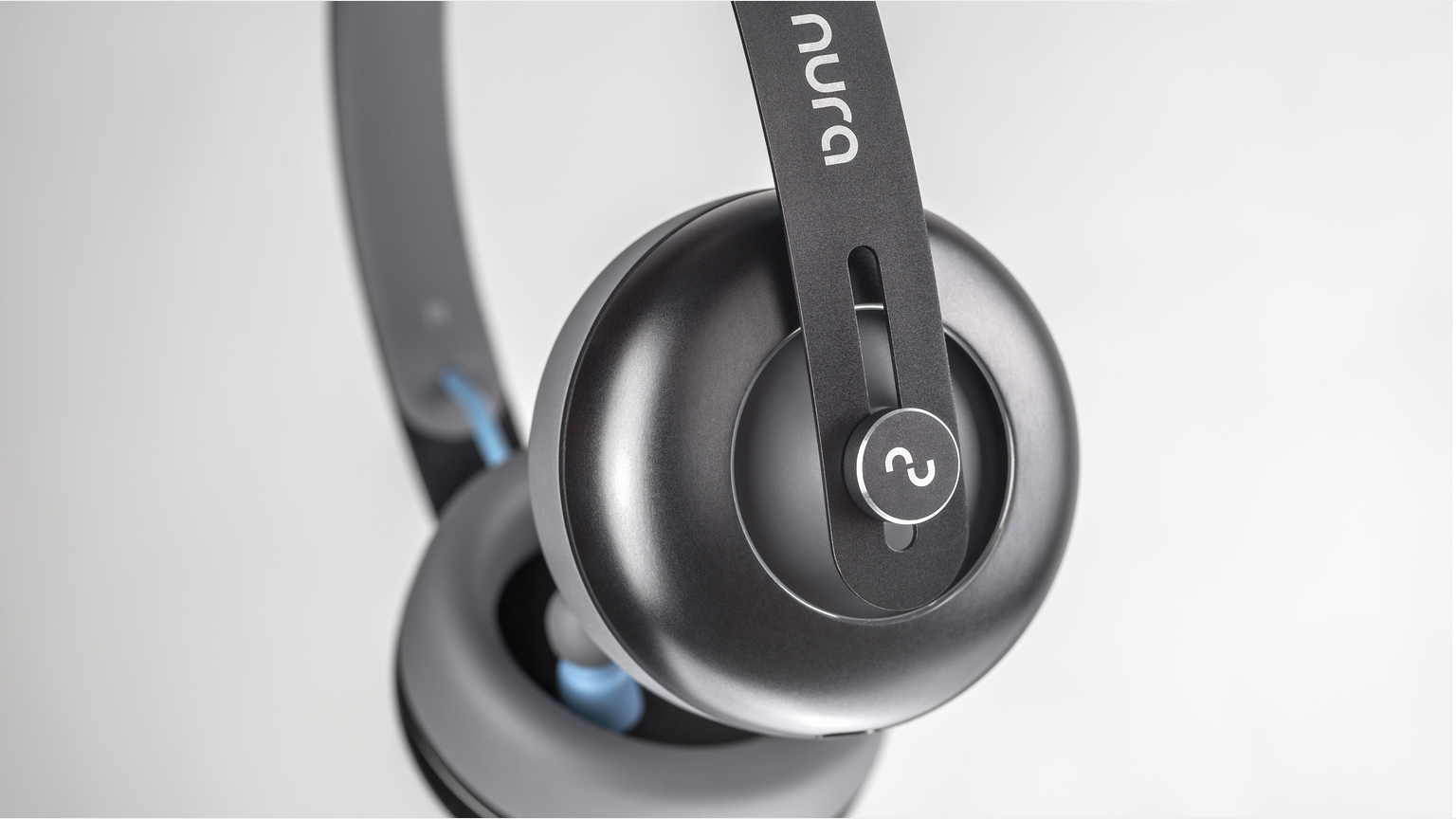 The team behind Nura recognized the need for headphones that adjust to the user’s specific hearing, and set out to create them. On May 15, 2016, they launched the Nura headphones on Kickstarter, a new type of headphone that integrates unique soundwave technology to measure the user’s hearing and adapt their music perfectly. No need for any complicated tests, either – a user can simply put on the headphones, and within 30 seconds Nura will adapt the music to the user’s hearing.
The project reached it’s $100,000 goal in just 14 hours, and went on to raise $1,803,988 from 7,730 backers.

The video begins by explaining how music is created, focusing on the attention to detail that goes into perfectly balancing each note. Through this, the creators show the need for a pair of headphones that captures the thought and detail that went into composing the piece.

Then, the video switches gears and focuses on the product. What is the problem? A lack of headphones that preserve the smaller details of music composition. What is the solution? Nura, headphones that automatically calibrate to the user’s hearing to help them get the best experience when listening to music. These headphones work by using scientific processes to learn the way you hear and adapt accordingly, and the video shows precisely how this is done. Animations show how the headphones play various tones for 30 seconds and measure the way your ear interprets those noises to send them to the brain in order to create listener profiles.

After explaining the science behind the headphones, the video takes a deeper look at Nura’s features. It remembers different listener profiles and recalls them as soon as someone puts on the headphones, it uses an over-ear cup and an earbud to perfectly balance sound and preserve comfortability. It uses passive noise isolation without distorting the music, and also prevents your music from bothering those around you.

The video ends with a call to action – “let Nura find your perfect sound” – inviting the user to back the project on Kickstarter.

The Nura Kickstarter page starts in the same way as the video: a quick explanation of how Nura solves the problem of how current headphone options keep masterfully crafted sound from being enjoyed the way it was meant to be. Then, the page takes a deeper dive into the features of the headphone, demonstrating what sets these headphones apart and makes them better than similar products. This is important to note, because these two sections are the most compelling; the top of the page presents the problem and the solution in a way that makes someone want to back the project.

From here, the page goes into further detail, including:

As you can see, the creators of this project included everything a potential backer may want to know about the headphones, starting with the most important information at the top of the page.

Additionally, it’s important to note here that, unlike many Kickstarter campaigns, Nura did not offer any stretch goals. Rather, they sent out a survey to backers to get a feel for exactly what they wanted out of the headphones, then responded by slightly changing the product and offering more options in terms of how the headphones connect to the music source.

Nura received an immense amount of press coverage from some of the top media outlets. 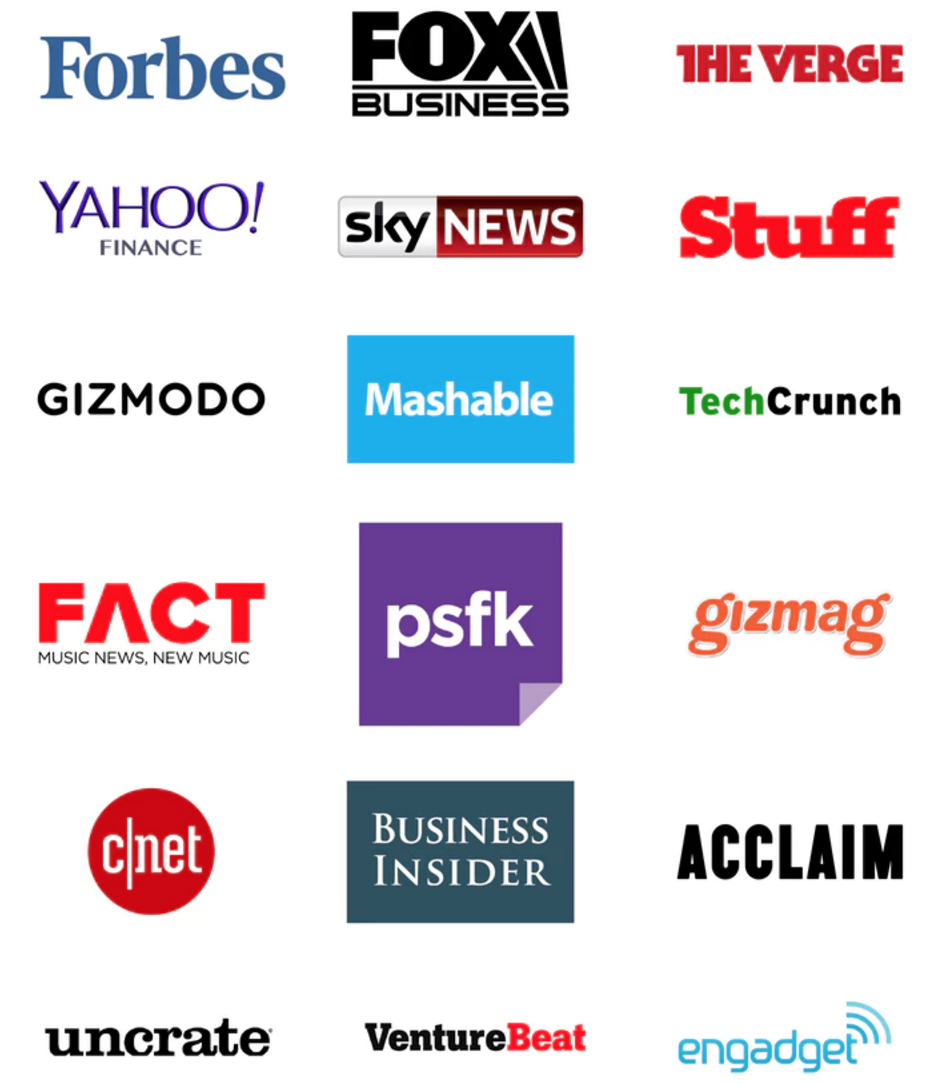 However, in addition to posting the logos of publications that wrote about the product, Nura also included testimonials from journalists and others who tried the headphones:

For more tips and tricks from successful Kickstarter and Indiegogo projects, tune into our podcast.