Monetize Your Innovation with Tips From Inventor Confidential 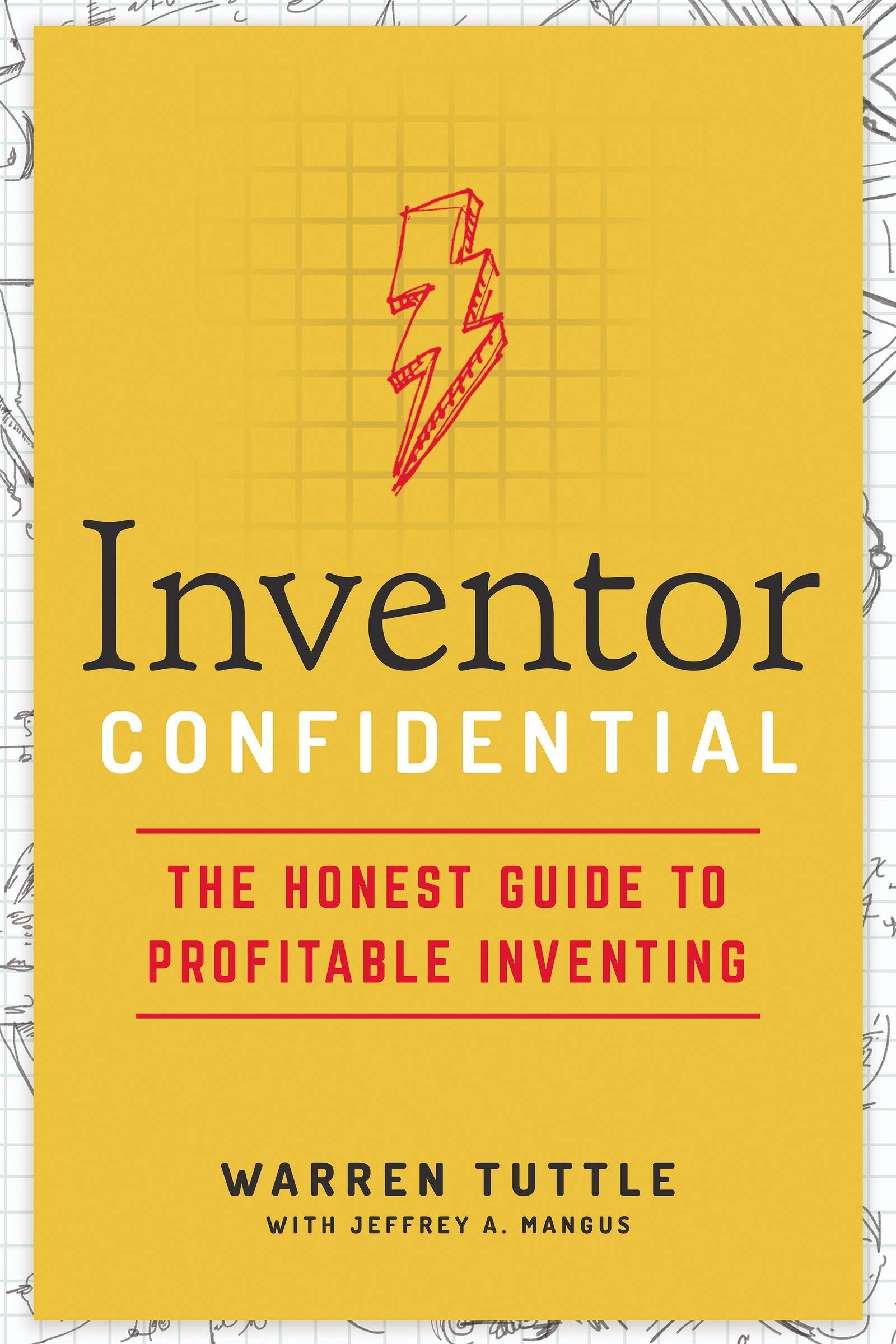 In this episode of Art of the Kickstart, we interviewed Warren Tuttle, whose new book titled Inventor Confidential: the Honest Guide to Profitable Innovation, is a number one bestseller on Amazon. Warren Tuttle is the President of the United Inventors Associations and in his book, shows inventors a better way to monetize their product.

Art of the Kickstart is honored to be sponsored by ProductHype, the leading crowdfunding newsletter. Publishing weekly, ProductHype showcases five of the best, most innovative and exciting crowdfunding projects in an absurdly unique way. Their audience of more than 300,000 crowdfunding fans regularly back featured products and eagerly awaits the newsletter to learn about the new ideas that creators are bringing to market. Learn more about having your project featured in ProductHype, or join the HypeSquad today! 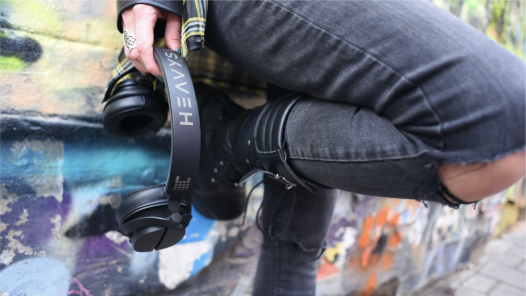 by Roy Morejon4 hours ago

In this episode of Art of the Kickstart, we spoke with Jonathan Habshush, CEO and Co-Founder of HEAVYS. HEAVYS is changing the way listeners take enjoy heavy metal music. Not only are these engineered headphones protecting the ears of future heavy... 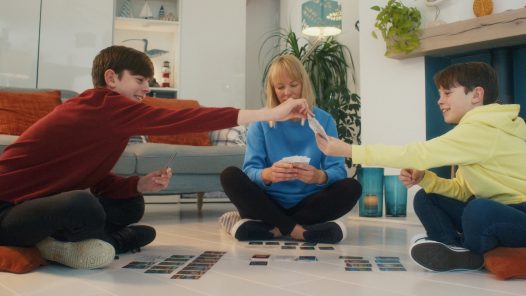 by Roy Morejon1 week ago

In this episode of Art of the Kickstart, we spoke with Jackson and Gavin Mann, the father-son duo behind SOS Save Our Species. At 15 years old, Jackson turned a trip to Costa Rica into a wildlife card game with the intent to donate 100% of the...

Episode 357
Monetize Your Innovation with Tips From Inventor Confidential