As an entrepreneur looking to successfully build a product-based business through crowdfunding, you may be wondering: if Kickstarter has X number of backers and Indiegogo has Y number of users, why not run a campaign simultaneously on both – more backers, more exposure, more overall funding, right?

This is a common misconception, something founders frequently find themselves asking, and is worth looking into. Thinking about running a crowdfunding campaign? Here’s what you need to know!

11 Reasons Simultaneous Kickstarter and Indiegogo Projects are an Awful Idea

Some of your friends and family will back one campaign, while others will back the second campaign.

With fewer people visiting each campaign page, you’ll have less funding on each page as well.

Without going at least semi-viral and expanding beyond just friends and family contributions, your company can never succeed. For entrepreneurs, crowdfunding provides not only the funding to bring the project to live, but more importantly market validation, a dedicated audience, and product ideas and suggestions, which will ultimately help your company grow and evolve over time.

In general, the majority of crowdfunding backers browse the most popular pages. These are usually the vetted products with social proof, the coolest projects, and the campaigns most likely to succeed.

To get in on these opportunities and really kickstart your business, you need to be on the popular pages and dominate – which means you need as many backers as possible.

Kickstarter success almost always comes down to marketing success, which is largely determined by effort.

You’ll be pitching publications until your fingers tire, your mind fades and you fall asleep at the computer – anything to make it happen. One big blog post, one exclusive or product review, this can make a massive difference in funding and getting that kind of exposure takes effort, brute force effort.

Well, what happens when you split this time and energy between campaigns? You won’t be able to easily pitch both projects to journalists and bloggers, and anyone who finds your story will likely be a bit confused and put off by your disjointed goals.

Most of your network wants to help. Ask nicely and a nice portion will do anything within reason to help support your success. Keeping it simple with one campaign makes it easy.

7. Backer bias against being the “other woman”

Crowdfunding gives a typical product launch a more personal touch. Your story and mission are as much a part of your success as your product.

The trust and loyalty a crowdfunding project cultivates with backers can be easily damaged by a multiple-campaign approach. With two options, suddenly backers become just a source of money, rather than a meaningful part of the story and business.

Launching campaigns on Kickstarter and Indiegogo at once requires significantly more work than a single platform launch, with a minimal return on the investment of your time.

9. Fulfillment will be a nightmare

One of the biggest and most unexpected hurdles crowdfunders face following a successful Kickstarter or Indiegogo campaign is fulfillment. Between manufacturing mishaps, actually communicating with backers and getting shipments, labels and packaging perfect – fulfillment isn’t easy

Indiegogo and Kickstarter are the undisputed champions of crowdfunding. Despite their success though, they are inherently different and competitive.

For you, this means each platform will have different procedures, requirements and gate keepers to work with. Double the work, increased odds of issues and more people potentially able to pull the plug on your project – sound fun?

Finally, the finishing blow, the worse case scenario of dual crowdfunding: What if your Kickstarter collapses but your IGG ignites? Where do you go from there

Torn between a Kickstarter campaign and an Indiegogo campaign? Learn more about choosing a crowdfunding platform here.

For more Kickstarter and Indiegogo tips, check out our podcast and subscribe to our newsletter. 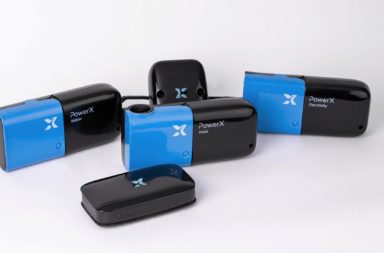 Monitor and Control Your Utilities with PowerX 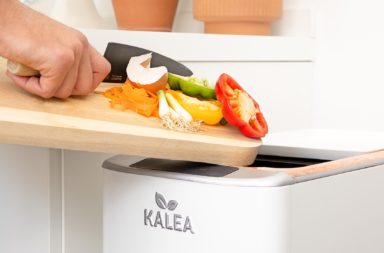 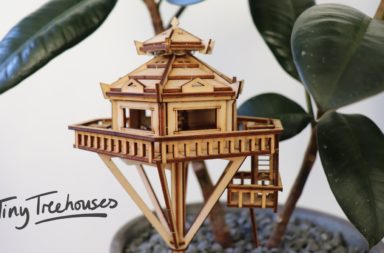