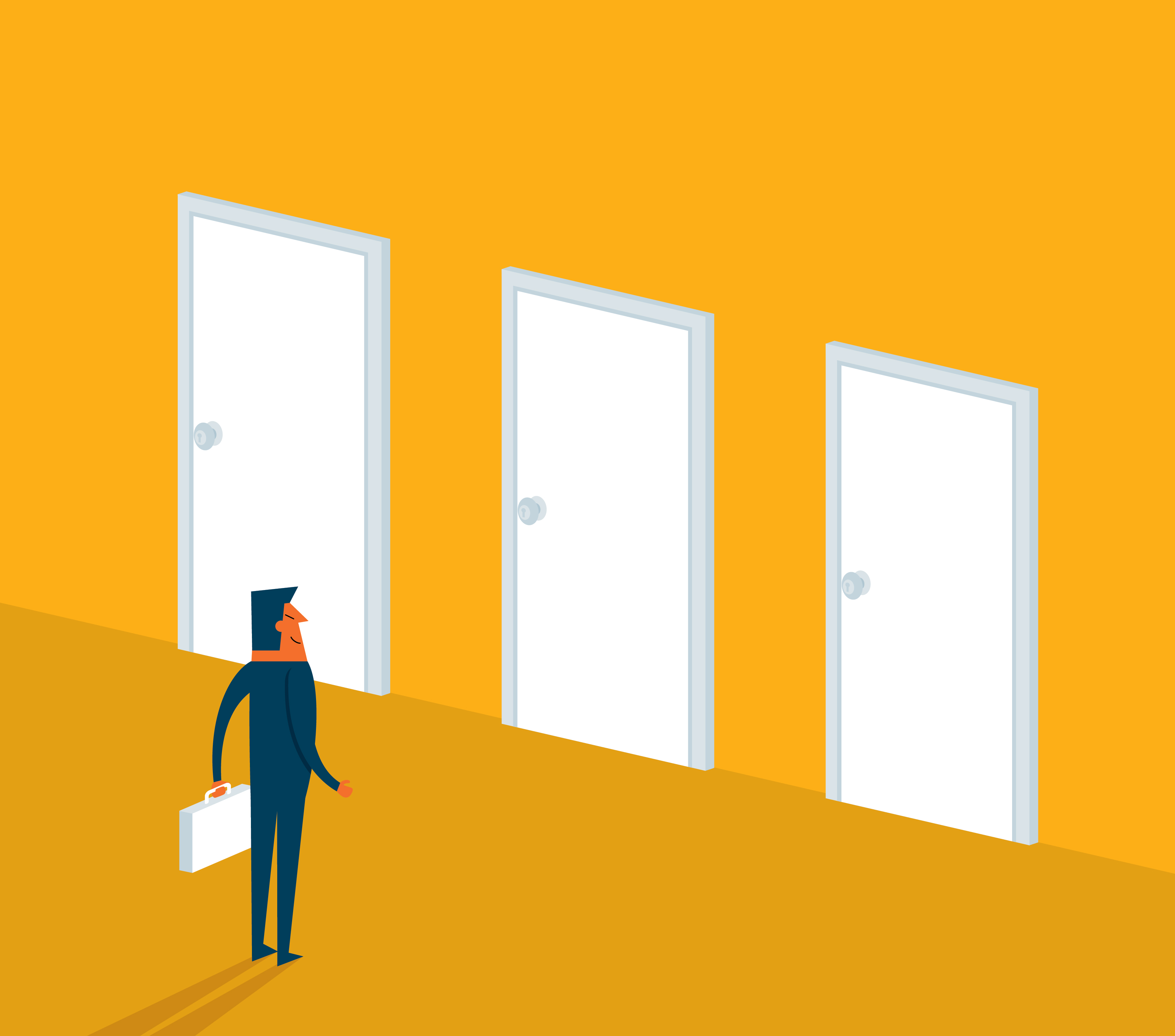 If you’re looking to launch a new product, understand your target audience, determine the proper price point for a product, or even decide whether a market for your business exists, rewards-based crowdfunding may be perfect for your business. But once you decide to go this route, a whole new set of question opens up – the first of which may be which site to choose.

What is Rewards-Based Crowdfunding?

First things first – what exactly is rewards-based crowdfunding? This form of crowdfunding is when backers are promised a tangible (though perhaps digital) good in exchange for monetary contributions. This is a great option for small businesses looking to raise a certain amount of capital who have some sort of incentive they can give in exchange for financial backing.

Interestingly enough, the statue of liberty is often touted as the first rewards-based crowdfunding campaign. The statue was given to the U.S. by the French government, but the U.S. needed to raise $250,000. Eventually, Joseph Pulitzer came up with the idea to ask people to donate money for construction of the pedestal in exchange for printing their name on the front page of his newspaper, The World.

The Most Popular Rewards-Based Crowdfunding Sites

It’s safe to say that Kickstarter and Indiegogo are the rewards-based crowdfunding sites that most project creators choose to go with. Read on for more information about the two platforms, plus other ones you may want to look into.

Kickstarter is designed to help artists, musicians, filmmakers, designers and other creators fund everything from films, music and art to games, technology and design. Since 2009, more than 11 million people have pledged more than $2.5 billion to over 100,000 projects.

In a nutshell, Kickstarter creators (and those on other rewards-based platforms) set up finite projects with a clear funding goal, or the amount of money the creator needs to complete the project. One important thing to note is that Kickstarter funding is all-or-nothing – if you don’t hit your goal, you don’t receive any money. Backers pledge money to projects in exchange for a reward, which tends to be related to the project, such as a new product or limited edition product, or a unique, one-of-a-kind experience.

Kickstarter takes 5% of all funds collected from successful projects. The payments processor also charges a 3-5% fee.

Indiegogo is very similar to Kickstarter, with a few key differences.

For one thing, Indiegogo is not all-or-nothing as Kickstarter is. All-or-nothing is still a funding option project creators can choose, but if you can fulfill your rewards without meeting your goal, you may choose to go with Flexible Funding, which allows you to keep all the money you raised even if it’s less than your funding goal.

Another notable difference is that Indiegogo has an InDemand program, which enables you to continue accepting contributions after your campaign ends. This is especially helpful for the transition between your crowdfunding campaign and accepting orders on your ecommerce site.

Indiegogo’s fees are comparable to Kickstarter’s – 5% goes to Indiegogo, and another 3-5% goes toward the payment processors.

While Indiegogo and Kickstarter are the two most widely-used rewards-based crowdfunding platforms, there are other platforms out there. These niche platforms typically don’t have the same built-in community as Kickstarter or Indiegogo, but they may still be the right fit for your project.

If you’re interested in rewards-based crowdfunding on a platform other than Kickstarter or Indiegogo, consider the following:

Have more questions about choose a crowdfunding platform? Listen to our podcast to learn more about Kickstarter or Indiegogo, or contact us with any other questions!